Why You Rank Where You Rank on Google

Welcome to the first blog of many from BrainDo’s new podcast Marketing Roundtable, hosted by our social media manager Rachel Rhodes and design lead Tatiana Knies-Smith. For the inaugural episode, we discussed the ever-changing world of search engine optimization (SEO) with a very special guest — BrainDo’s own Ron Sansone!

VP of SEO by day and literal rockstar by night, Ron has been working on the agency side of SEO for the last 16 years. His marketing experience includes expertise in advertising, copywriting, digital strategy, client pitching, and more.

Outside of work, Ron has been a performing vocalist in rock bands for the last 25 years. When he’s not thinking about Meta tags and keywords, he’s usually dreaming up a song or melody.

How Did Ron End Up in SEO?

Ron originally studied the music business in college before stagediving right into marketing. This was right around when Napster rolled out — remember Napster?

At that time, the digital marketing landscape was still fairly new. As he put it, “We were looking at a mix of print advertising, television, radio, billboards, and then we had this other bucket that was just everything else… that was where digital marketing was.”

Shortly after landing his first agency job, the company Ron worked for merged its content and SEO teams into one. For Ron, this direct injection of user language mixed well with creative marketing and finally “scratched the right itch for [him].”

Before launching into the meat of the episode, we covered the basics. When asked point-blank just what exactly SEO is, Ron put it like this:

“SEO is the process of taking a website and positioning it so that it appears for the proper terminology for your target audience. So, if you’re selling cars, you want to show up for ‘cars near me’ or things like that for potential buyers. That’s in essence what SEO is.”

When Ron first began his SEO career, the bells and whistles of Google were just a glimmer in the eye of the internet. He described the initial search engine results page (SERP) layout as pretty barren.

“It was just… ten blue links on a page,” Ron explained. “No local stuff. No Universal Search results. None of that.”

In the early days of MSN Search and Yahoo, DMOZ was the original directory referenced for trust and authority signals. If your website appeared in DMOZ, that was a green flag that the site was legitimate. This role of website quality arbiter eventually passed to Google, and DMOZ closed up shop in 2017.

With the meteoric rise of Google and its PageRank system, link signals began to take center stage within SEO work. Similar to a citation within a scholarly publication, a link implied a vote of confidence for its target’s authority, quality, and relevancy. Now, a business’s connections across the Web could make or break its Search visibility.

Following along so far? Good, because we’re just getting your feet wet. Dive into the full-length episode as we discuss the differences between technical and content-driven SEO, KPIs to look for, and even — gasp! — Google Jail?!

Available everywhere you get your podcasts, take a digital marketing journey with us on Marketing Roundtable. Or get started now with the video below!

Do you have additional SEO questions? Wondering how our digital experts can elevate your marketing strategies? Reach out to our team today!

Got a project in mind? Let us know about it.

We’re excited to talk with you! Let us know about your project, challenges and we’ll get in touch with you shortly.

Thank you for getting in touch!

Keep an eye on your inbox - We'll be reaching out soon. 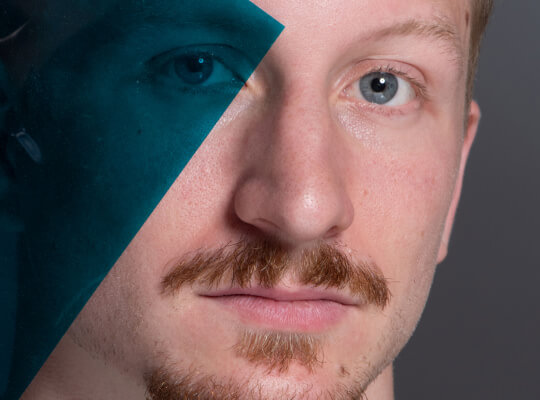 Tom Bendel is an SEO Strategist at BrainDo. He comes to BrainDo with over 5 years of marketing experience. As an author, he strives to write informative content to share his knowledge and education with as many as possible.

What Do the Changes at Twitter Mean for Business?