The Year in Digital Analytics 2015

Digital analytics doesn’t always make front page news, but it is often the force behind many success stories throughout the year.

Let’s take a look at some of top digital analytics stories from 2015.

Analytics Gets Delicious, Gets Going

Analytics kept growing at an enormous rate, as reported in study after study. We saw success stories in analytics from unlikely places, such as Dickey’s Barbecue Pit, a restaurant chain which uses analytics to track point-of-sale information, promotions, loyalty surveys and inventory to provide real time operations and marketing information. And we saw Under Armour leverage analytics to track its social media campaigns to continue to gain market share in a competitive industry.

This proliferation is not complete: according to one study’s author, VB Insight’s Jon Cifuentes, Algorithmic attribution, mix modeling, and other advanced methods are still fairly rare.

What to Expect in 2016: As adoption grows, expect digital analytics to continue to bridge the gap between online and offline user experience for brands of all sizes.

In June, Apple released iOS 9, with a seemingly innocent feature called ‘content blockers.’ Users can now implement apps that block ads and trackers – and Google Analytics. Installing devices can increase Apple’s Safari performance time, but can limit the collection of analytics data. And users are fine with that – content blockers became very popular in the App Store within hours of iOS 9’s release. Some commentators have called it the end of content analytics – or at least the beginning of a turf war between Apple and Google for data.

Coincidentally (or perhaps not?), Apple’s own app tracking improved at around the same time. Apple now provides data for a number of new actions such as crashes, operating systems, and so forth. In addition, Apple’s App Analytics uses the user’s Apple ID, providing a potential wealth of additional information.

What to Expect in 2016: Keep a close eye on the gatekeepers of app data, especially whether Google follows Apple’s lead. Mobile apps are certainly the newest digital frontier, but they could be stymied by a lack of free-flowing data.

The National Retail Federation’s Holiday Consumer Spending Survey, released in October, was a hearty stocking filled with joy for digital analytics. Among the highlights: consumer spending on gifts is up, and consumer engagement and online research and purchases will make up nearly half of all sales. Nearly half!

It’s easy to look at those numbers, paste them into a PowerPoint, and use them as validation for a robust digital marketing strategy. And so it should be. But a few more moments of thought can be illuminating. Of all the time, energy and money spent on brick and mortar stores (staff, packaging, retail activation, rent, physical payment systems, and so on), all of that makes up only half of holiday sales. The other half of sales occur digitally.

Additionally, over a fifth of all users will purchase holiday gifts on their phones, and use their phones to check store hours and availability. That number is going to rise as well.

Taking advantage of this trend requires more than just setting up a nice web site – that site must have a strong analytics strategy that tracks users from their “first touch” in advertising through a completion. Data from that strategy can inform marketing decisions quickly and effective – and pay for itself, if done well.

For those readers who may be worried that their company is behind the trend on analytics, there are some great places to start, like this article on tracking and tagging campaigns.

What to Expect in 2016: With over 50% of holiday sales taking place online and 1/5 on mobile devices, ensure your analytics is making the most of attribution models, device category segmenting and seasonal insights to inform 2016 decisions.

Twitter caused a bit of an uproar in September when they announced they wouldn’t be storing historical share counts anymore.

Twitter cited that the share count didn’t accurately portray retweets, replies and other interactions that surround user conversations. Additionally, Twitter stated the cost of maintaining these counts was a reason for the discontinuation.

Since then, 3rd party apps have been working to provide users with useful ways to backtrack this data and provide meaningful social analytics answers. Content publishers are still waiting to see how these change will impact sharing behavior and how Facebook and Google will follow suit.

What to Expect in 2016: Expect Twitter to make a stronger play for using their analytics platforms for access to social analytics, which continues to grow in value.

2015 demonstrated a real maturation of digital analytics beyond the norm with focus on growing mobile and app markets, offline and online data and social analytics. Additionally, big brands like Apple and Twitter are closing off access to previously free data, iterating ways in which they can offer this data as a premium service. At the core of this year’s stories is the lesson that being adaptive in your analytics approach is quickly becoming the rule rather than the exception. The winners of 2016 will be those who can stay on top of industry trends, find workarounds to shrinking data sources and adapt to the growing digital marketplace. 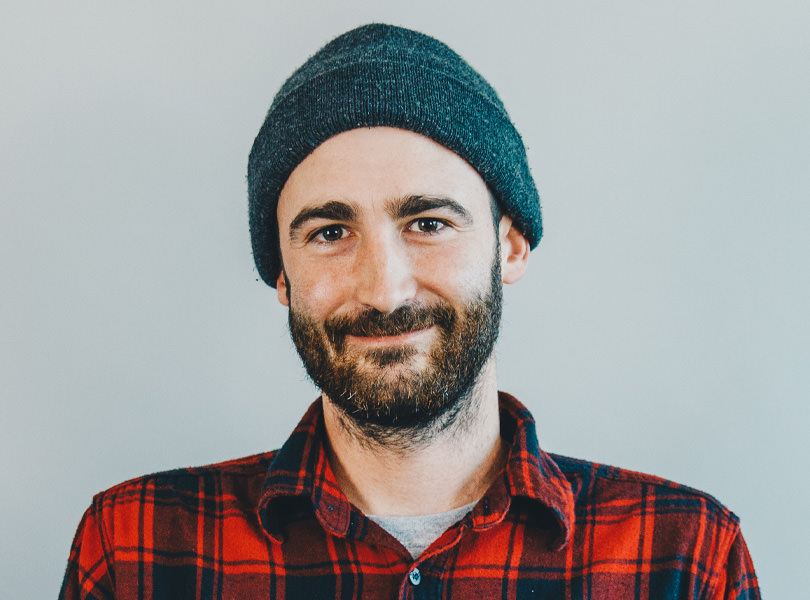 Get to Know Some Commonly Used Marketing Acronyms!