How to Make Your Own Pumpkin Spice Latte

Want to learn how to make your own spiced pumpkin coffee treat at home? Allow us to help.

You see, the PSL (as it’s affectionally known) has quite a few fans here at BrainDo. So, we looked into it, and you know, making a PSL is not that hard. With a few ingredients and a couple of hours, you can follow Starbucks’ own recipe to make a pumpkin spice latte yourself.

Armed with this information, you can satisfy your love of pumpkin spice no matter the time of year.

What Is Pumpkin Spice?

Before getting started, you should probably know what pumpkin spice actually is.

Pumpkin spice is a combination of a few specific ingredients that people have used to flavor pumpkin pie since the late 18th century.

In the 1930s, food manufacturers began selling mixtures of these spices together as “pumpkin spice” seasoning, which continues today. The most commonly included spices are:

No one knows the name of the first person to mix this seasoning into a cup of coffee. However, Starbucks credits the director of espresso, Peter Dukes, with bringing the idea to the company, which launched the Pumpkin Spice Latte in 2003, igniting a full-blown marketing frenzy.

Ever since pumpkin spice has become a preeminent cultural phenomenon. Forbes refers to it as the “pumpkin-spice industrial complex,” with brands from Oreos to Cliff Bars, offering everything with pumpkin spice including, hummus, hamburgers, and even toothpaste.

But, for true fans in the 2020s, pumpkin spice remains synonymous with the eponymously named Starbucks beverage.

Fun Fact:
Starbucks nearly scrapped the Pumpkin Spice Latte before it was ever released because of the flavor being too strong for the brand, which prefers to focus on coffee bean quality.

On their journey to beverage infamy, the creators of the original Starbucks Pumpkin Spice Latte famously poured shots of espresso directly over slices of pumpkin pie to determine the flavor ratios that produced the best taste.

This methodology paid off, resulting in the world-renown, fall-flavored coffee beverage whose recipe is below.

Luckily you don’t need to get as hands on to make your own, but, before getting your kitchen messy, let’s take a quick birds-eye view of the process.

There are two different sets of recipes to follow.

And you’ll need some equipment nearby.

How to Make Pumpkin Spice Syrup at Home

Starbucks uses a syrup-based recipe to flavor their famous drink. It requires slowly mixing the spices, sweeteners, and liquid base to create a thick, saucy flavoring you’ll later add to the milk and coffee.

Now comes the fun part: making your house smell like pumpkin spice nirvana. Here’s how the syrup is made:

You can refrigerate the mix for later use or keep it on standby as you get into the barista mindset to use the syrup for the perfect at-home pumpkin spice latte.

With the spiced squashy sauce on hand, it’s time to brew! Here’s what you need to turn that mouthwatering aroma into something you can drink.

Once you have everything you need on hand, you’re just a few steps away from that perfect sip of seasonally flavored love.

With this recipe, you should be able to make your favorite fall drink at home and feel comfortable making tweaks to fit your own taste.

You Can Love Pumpkin Spice in Any Season

Pumpkin spice is one of the most popular seasonal drinks on Earth, selling more than 450 of millions of cups across the globe every year each September and October.

But as it turns out, people who have never even tasted real pumpkin pie or seen a autumnal leaf, still fall head-over-heels in love with pumpkin spice latte. The reason for the adoration is inexplicable other than that it just objectively tastes really, really good, no matter the context.

So, use this recipe when you feel weird about yourself for wanting pumpkin spice during those long off seasons. It’s okay, and it’s perfectly natural. Pumpkin spice latte is delicious, period. And now you can have it whenever you want. 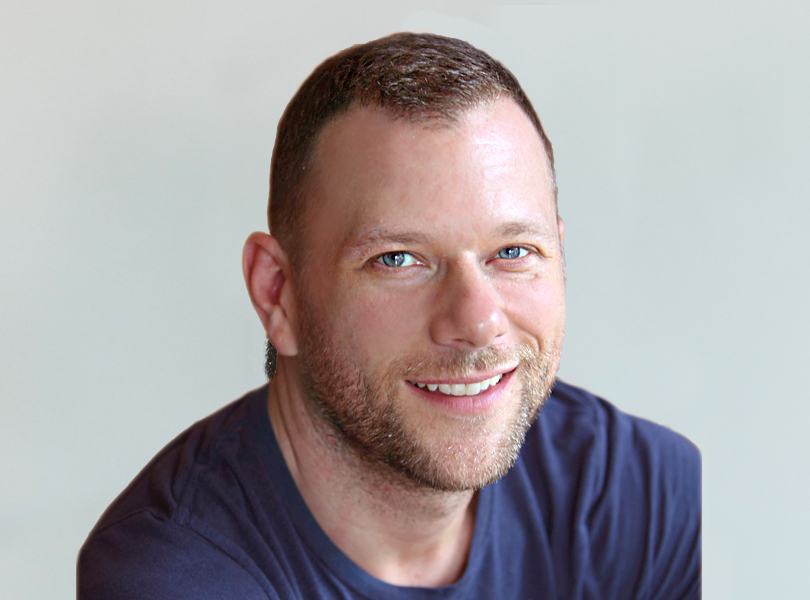 Marketing on TikTok? Fear Not, Get Started!

An SEO Audit Finds Your Place in Cyberspace