There’s no shortage of online conversation around Women’s History Month each March, and its reach has become global. However, only a handful of companies create campaigns that honor it in a sincere, empowering way. 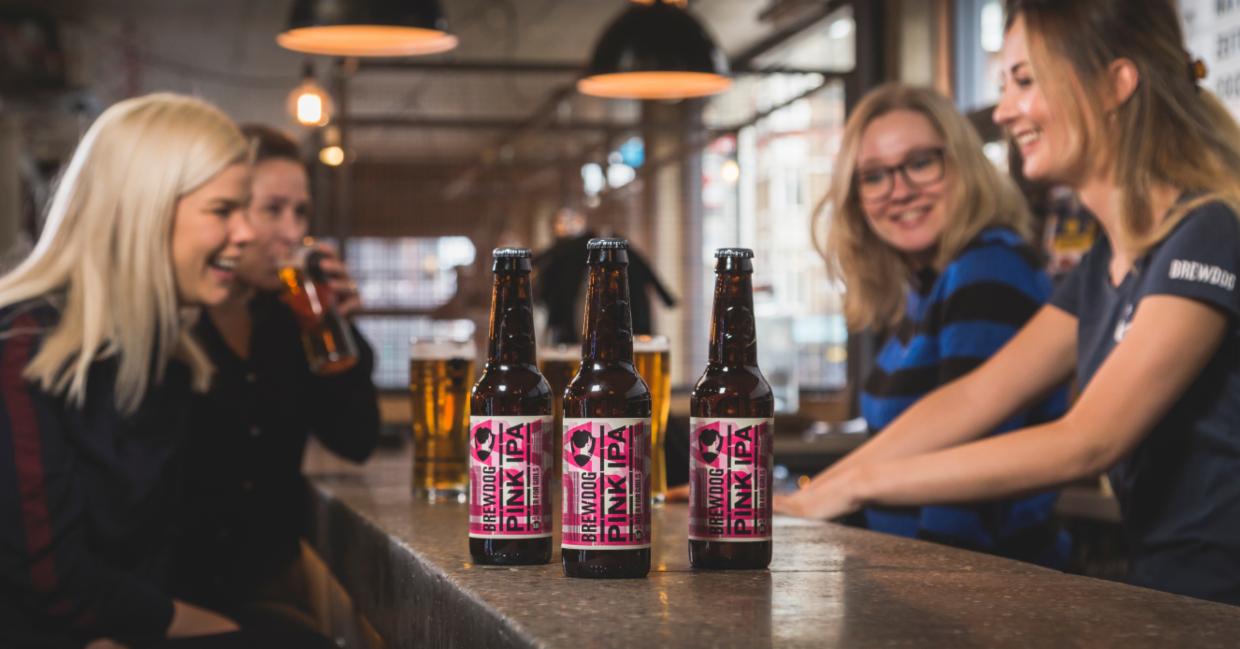 U.K.-based brewery, BrewDog, made a statement about gender inequality by highlighting the 20% gender pay gap in the U.K. Their campaign consisted of taking their bestselling brew, “Punk IPA” and changing it to “Pink IPA” for Women’s History Month.

The “Pink IPA” brew contained the exact same beer as their top-seller, but was branded with a pink label instead of the standard blue. The overall message of this campaign was that looking different on the outside, doesn’t make you any different on the inside–emphasizing the unfairness of the gender pay gap. This point is then amplified as BrewDog satirically writes “Beer for Girls” on each bottle, playing off common sexist stereotypes and perception issues related to women in the workforce.

BrewDog shared this campaign by creating a video outlining the message for gender equality and shared it across all of their social media channels coining the phrase, “Beer for Equality.”

In the end, the U.K.-based company used this campaign as an opportunity to give back. BrewDog donated 20% of “Pink IPA” proceeds, mirroring the U.K gender pay gap, to the Women’s Engineering Society – an organization that works to change perceptions and encourage young women to consider a career in engineering.

To learn more about BrewDog’s efforts against the gender pay gap, you can visit their blog here.

On Instagram, P&G posted videos that highlighted common prejudices against women in technology and flashed statistics to disprove each specific prejudice.

Challenge the notion of what a leader looks like. It’s time to fix the system! @SenecaWomen #WeSeeEqual #IWD

To learn more about P&G’s commitment to gender equality, check out their website here. 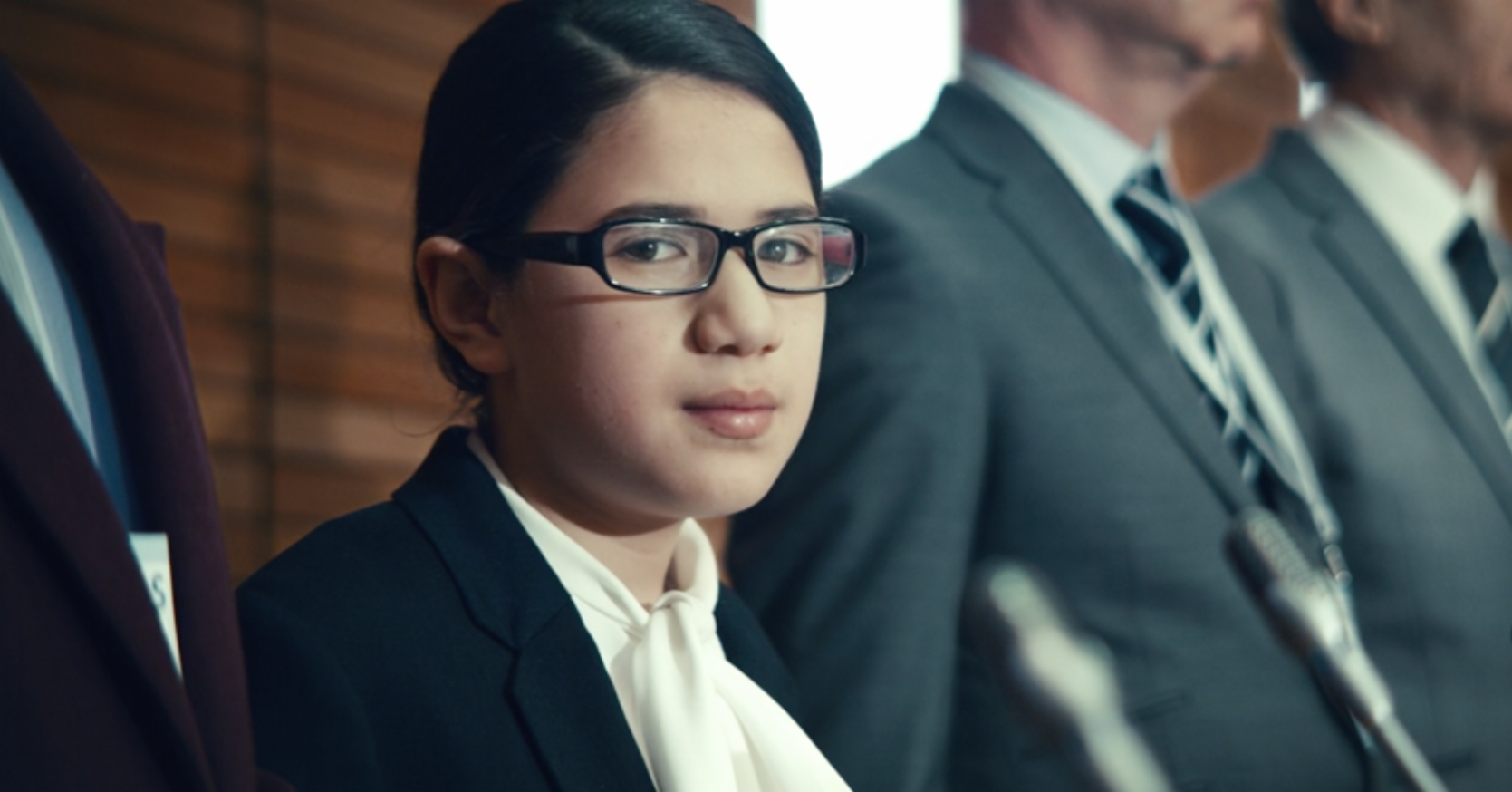 Vodafone, a British multinational telecommunications company, produced a video highlighting common gender bias in fields like medicine and technology. The video cleverly uses an all-kid cast to ask questions that many may ignore such as, “Why have there been so many male presidents, but so few women?”

The video was also meant to align with their recent commitment to join the U.N. Women’s Unstereotype Alliance, which is described as, “a global coalition with the common goal to eliminate gender bias and harmful gender stereotypes in advertising.”

It's All About the Message

All of these campaigns succeeded in being engaging, unique, and well-orchestrated. What makes these campaigns powerful is their clear message of supporting women, equality and as P&G puts it, “building a supportive environment for diversity and gender balance.” Marketers can learn a lot from these brands, especially in their approach to digital, cause-related marketing.

For us at BrainDo, to show support for Women’s History Month, we asked our female team members to share some of their insights and inspiration that helped them succeed in the digital world. Check out what they said on our Facebook or Instagram, or by searching the hashtag #BrainDoWHM.

Keep Your Site ADA-Compliant and Strengthen Your SEO

The End of Internet Explorer's Life